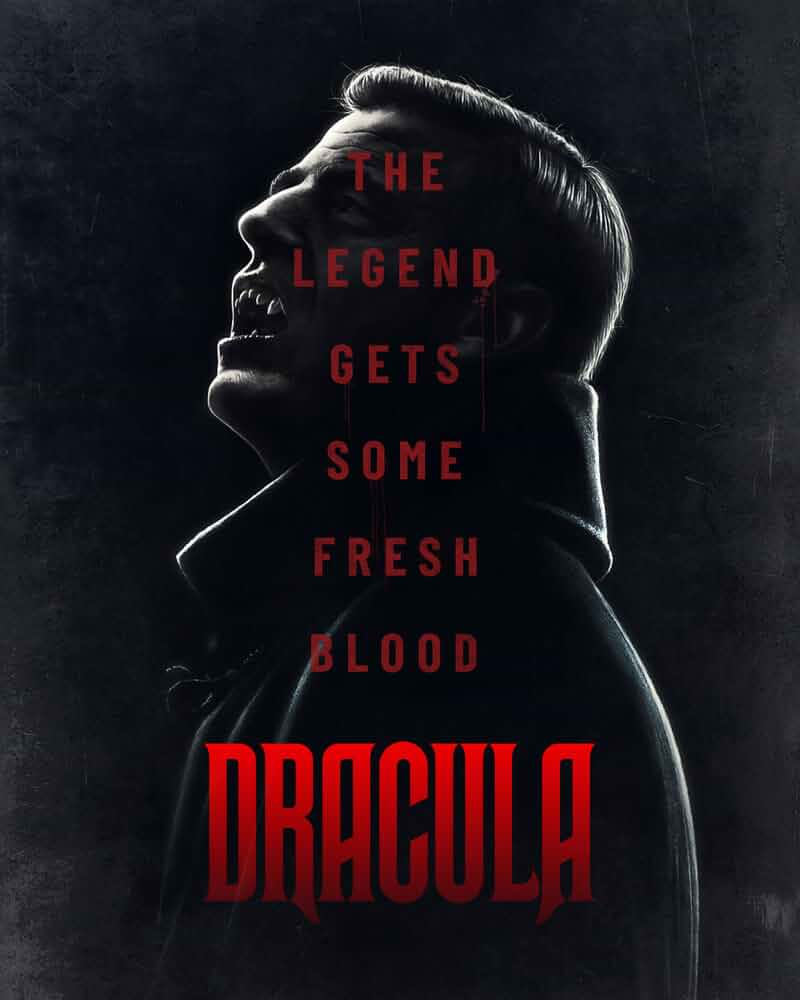 I’ll say this about Netflix’s Dracula: It was certainly unpredictable. Or maybe its quick descent from greatness to a steaming pile of doggy doo doo was entirely predictable because Steven Moffat — who, according to my Doctor Who and Sherlock-watching friends, is great at starting stories but terrible at finishing them — created this version of Dracula, which is now on Netflix after a three-night run in the U.K.

It’s a shame, too, because the first episode of Dracula is fanf—fantastic. Of the three episodes in this limited series remix of Bram Stoker’s Dracula, it sticks closest to the source material as Jonathan Harker (John Heffernan) heads to Dracula’s Transylvania castle in 1897 to broker a real estate deal and discovers that behind the stone walls lies a house of horrors filled with undead monstrosities and homoerotic subtext.

The premiere has the creepiest pale baby since Trainspotting. It has a legion of nuns fighting a smart-mouthed Dracula (Danish raven-haired hunk, Claes Bang), who plays with his prey as an apex predator bored with the hunt. It has Dracula covered in lupine amniotic fluid flaunting his nakedness in front of said holy ladies. It has a decapitation and one incredibly funny physical gag about wedding traditions involving the decapitated head. It has Dracula, wearing a blood-sucking grin, saying lines like “I’ve been dying to meet you,” so intentionally hammy that it’s charming. It has a nun asking Harker if he’s had sexual intercourse with Count Dracula. It’s the kind of episode that mixes horror, humor, and horniness without overdoing any of them and leaves you dying to see what’s next.