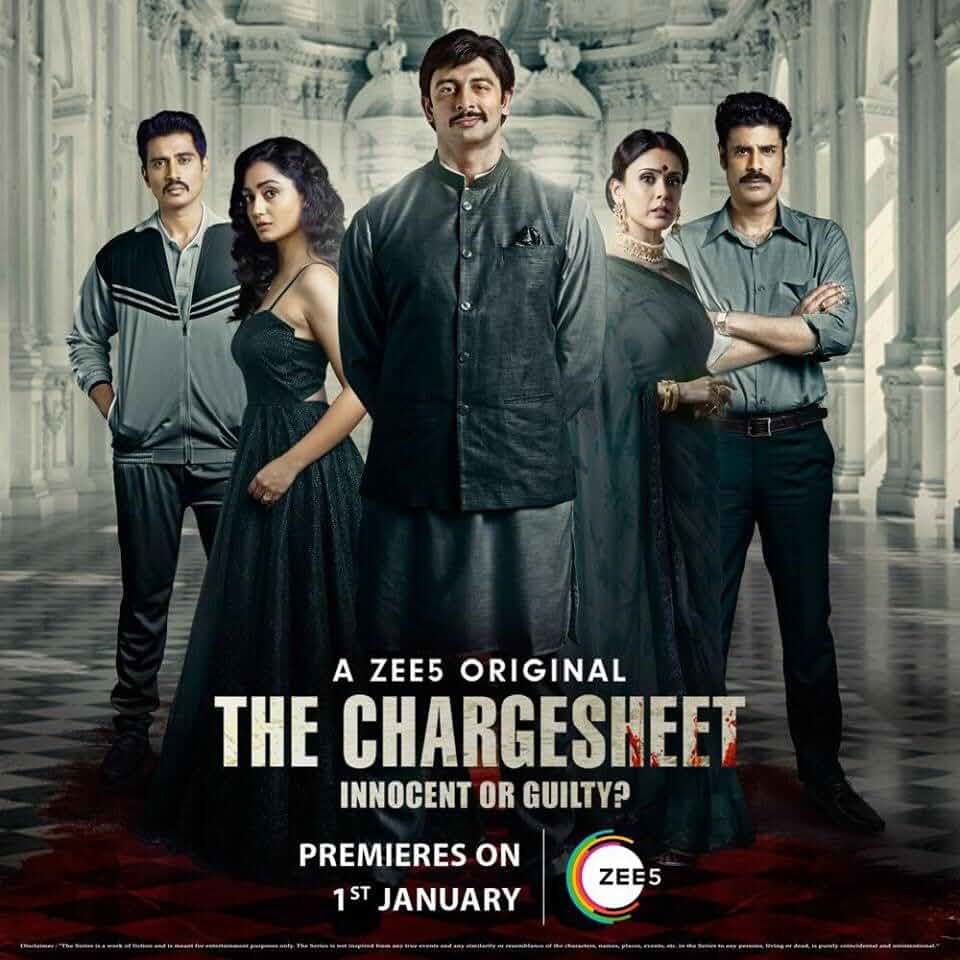 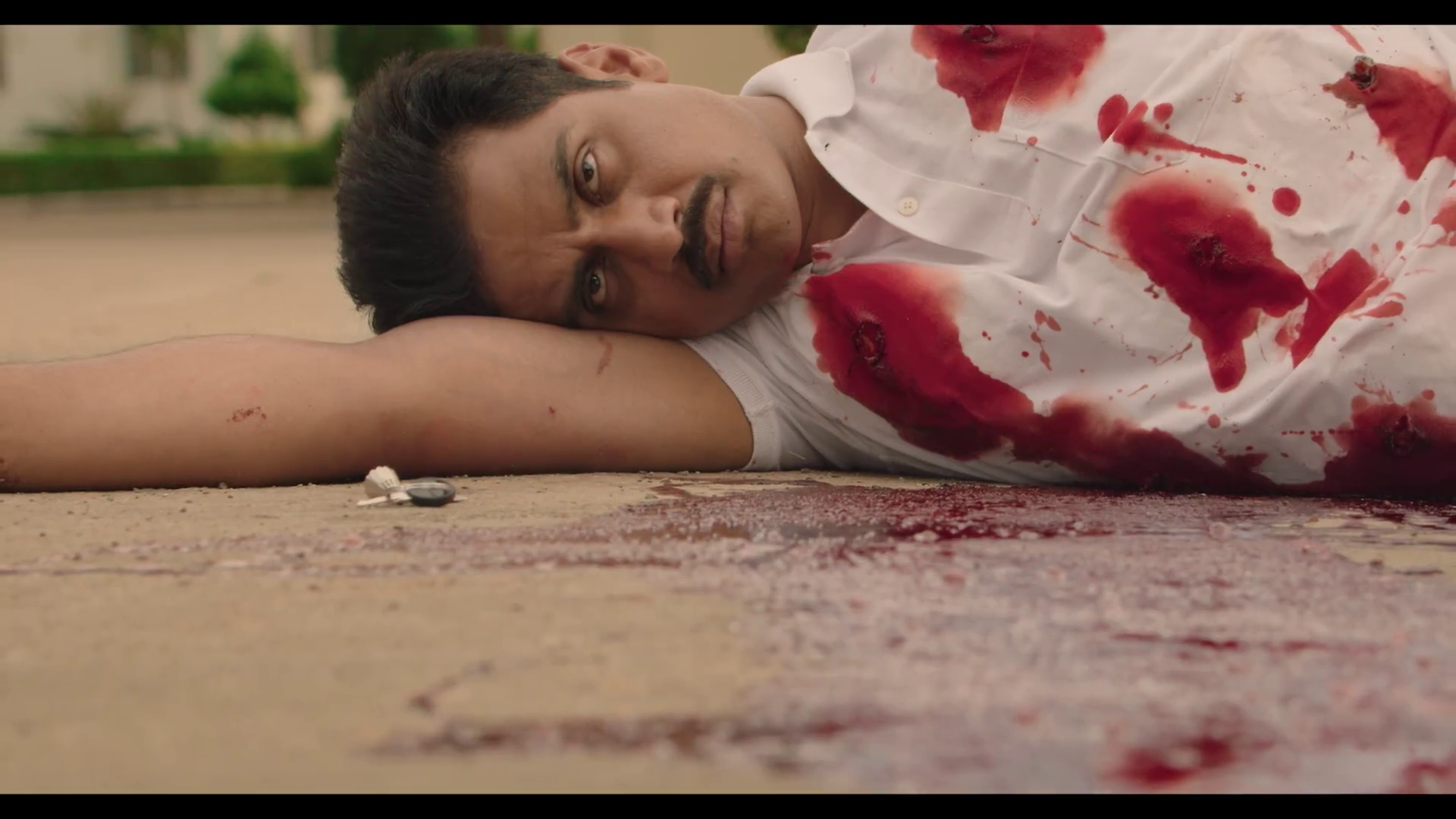 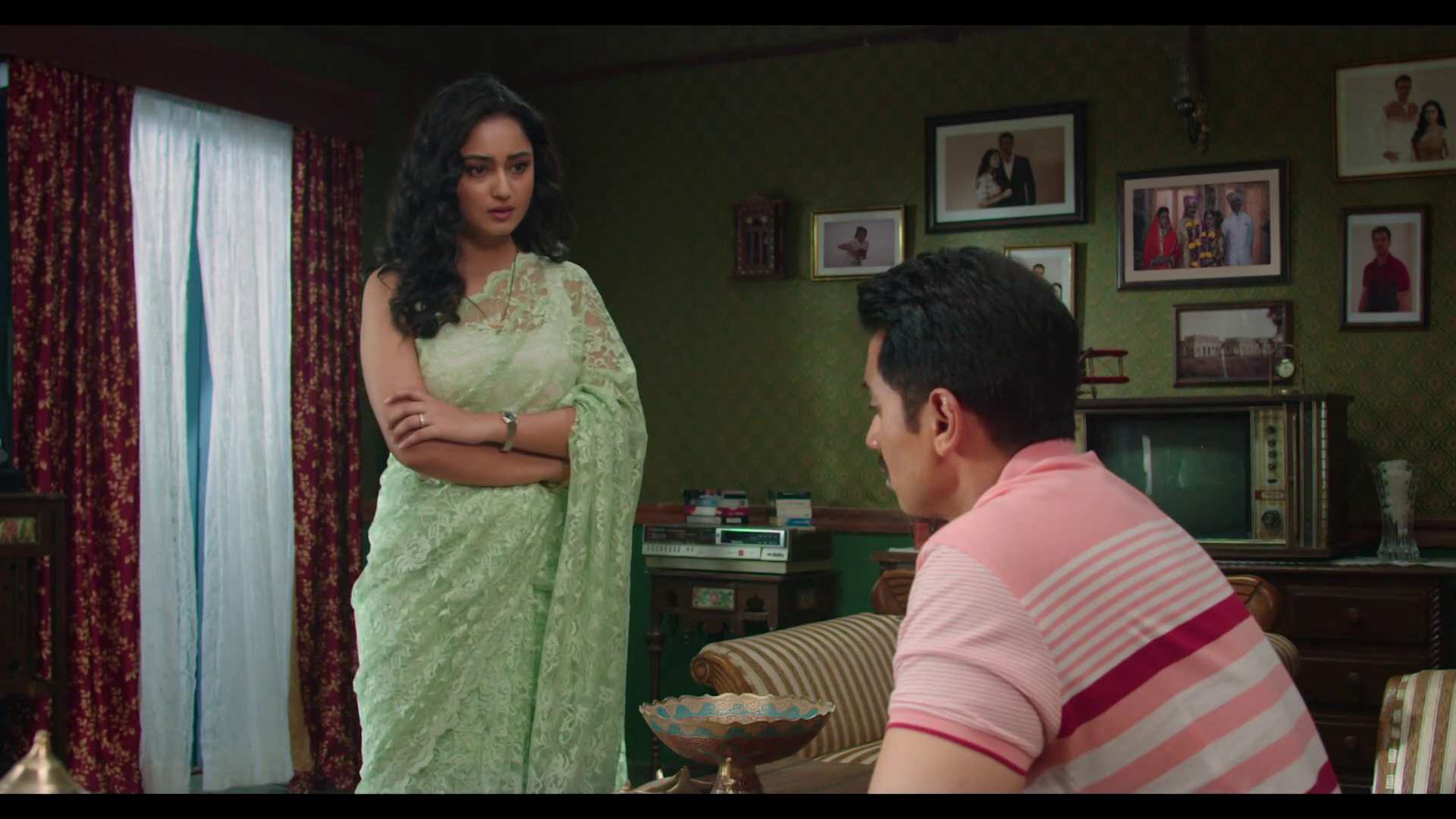 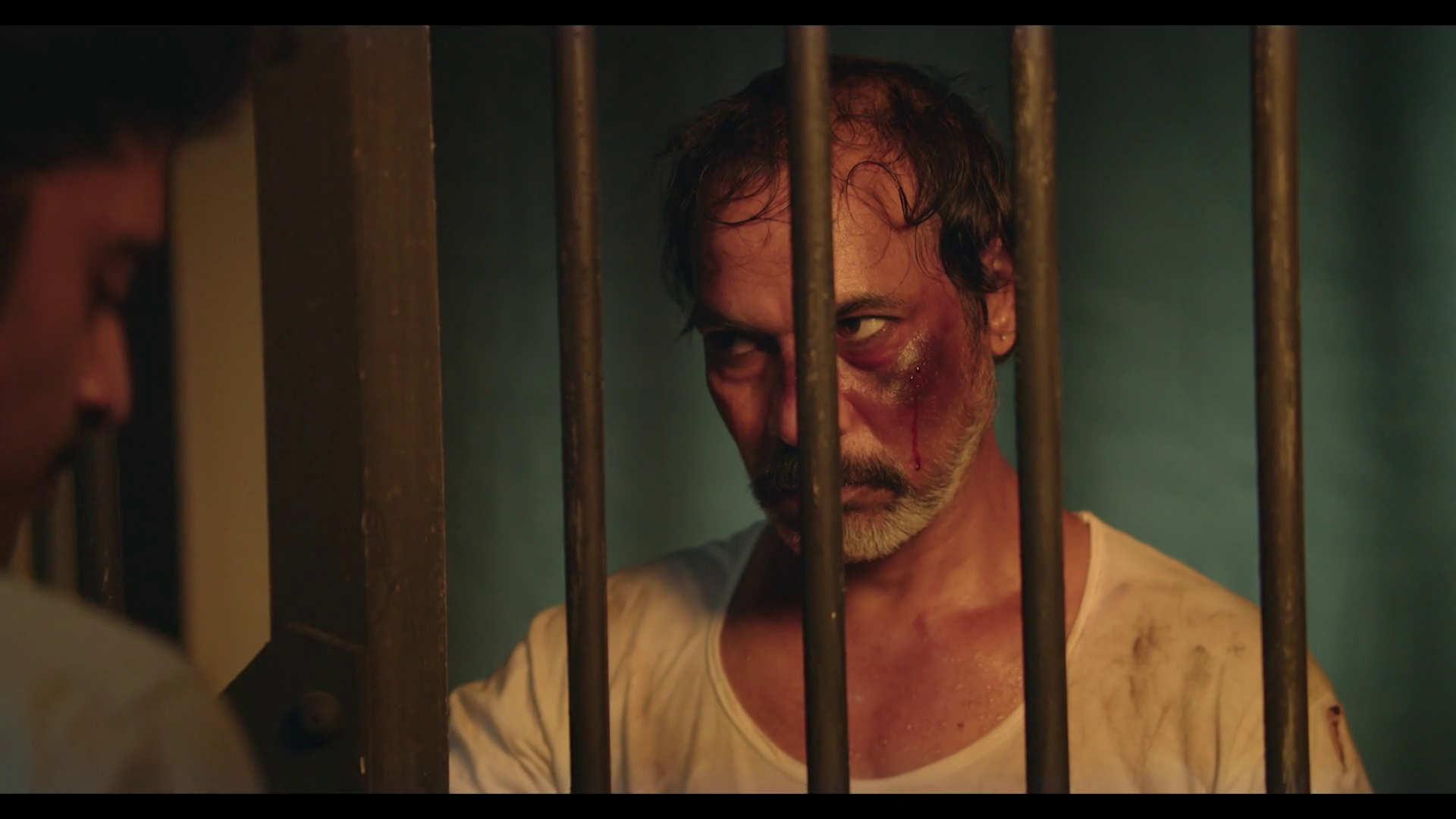 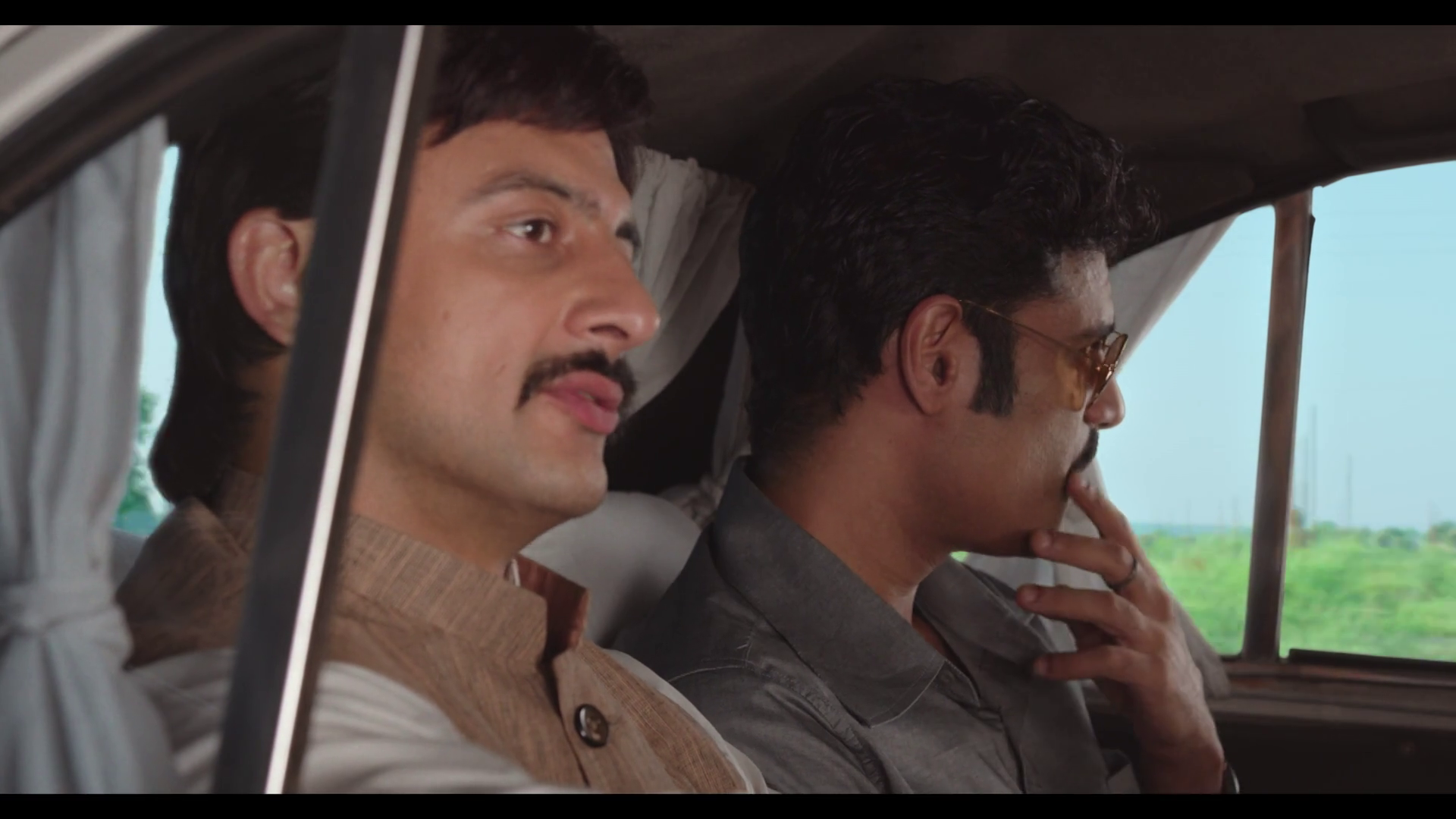 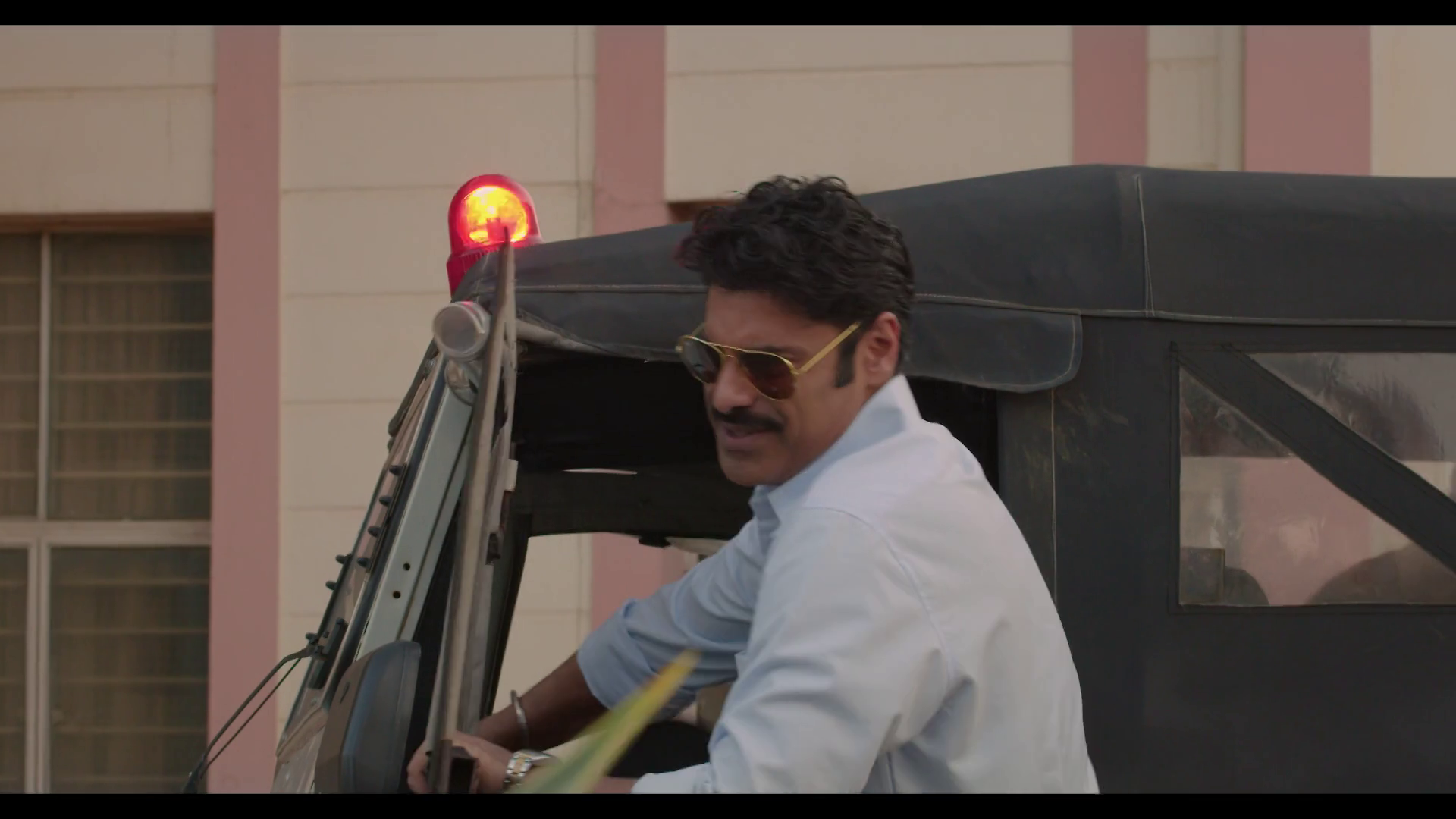 It is also expected this coming up next web series The Chargesheet will surely going to give some thrilling goals to the fans and the audiences, and promotion of the web series is also going on the full swing and makers are leaving no stone unturned while properly promotion the same.

ZEE5’s upcoming web series ‘The Chargesheet – Innocent or Guilty’ is all set to go on to become the most binge-worthy shows out there and the latest poster is the proof.

The makers of the show have released a new poster that showcases the lead cast in an all intense look featuring Arunoday Singh, Tridha Choudhury, Shiv Pandit and Hrishitaa Bhatt.

Ever since the teaser and trailer of the show were released, the audience has been on the edge of their seats and are waiting for the show release.

Produced by Roshan Kanal and Ashoke Pandit of Daytee Pictures Pvt. Ltd, written by Priyanka Ghatak and Directed by Shashant Shah, the series will premiere on 10th December, exclusively on ZEE5.

Disclaimer: The Series is a work of fiction and is meant for entertainment purposes only. The Series is not inspired by any true events and any similarity or resemblance of the characters, names, places, events, etc. in the Series to any persons, living or dead, is purely coincidental and unintentional.